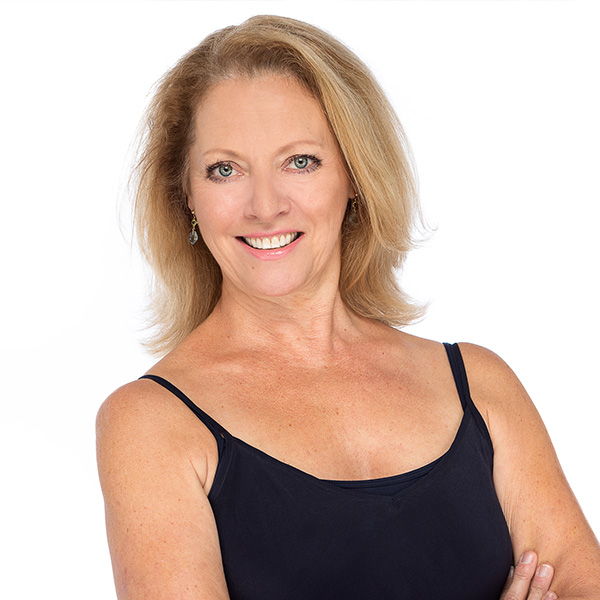 Alicia Chodera began her training in Chicago, Illinois at the Ellis-Duboulay School of Ballet at the age of 8, studying the Royal Academy and Cecchetti ballet technique on full scholarship. She was awarded a full scholarship to the Boston School of Ballet under the direction of Violette Verdi and E. Virginia Williams, and became a member of the company. She continued on to the School of American Ballet where she received extensive training on scholarship in the Balanchine technique from such masters as Stanley Williams. She danced with the Zurich Ballet, Miami Ballet and the Boston Ballet. Alicia studied academics at Miami Dade Community College in Kinesiology and dance therapy. She is presently directing and teaching at The Dance Academy of Stuart’s three locations. She enjoys choreographing for her young performing company “Stuart City Dancers”. In 2001, Alicia received a Bronze choreography award for her contemporary dance “Jungle Bird”. This is Alicia’s 22nd season as Artistic Executive Director, choreographer and owner. In 2018, Alicia received her certification in Progressing Ballet Technique. She looks forward to introducing the program into the DAS class curriculum. Every year she shares her passion of dance with every student who enters The Dance Academy of Stuart.