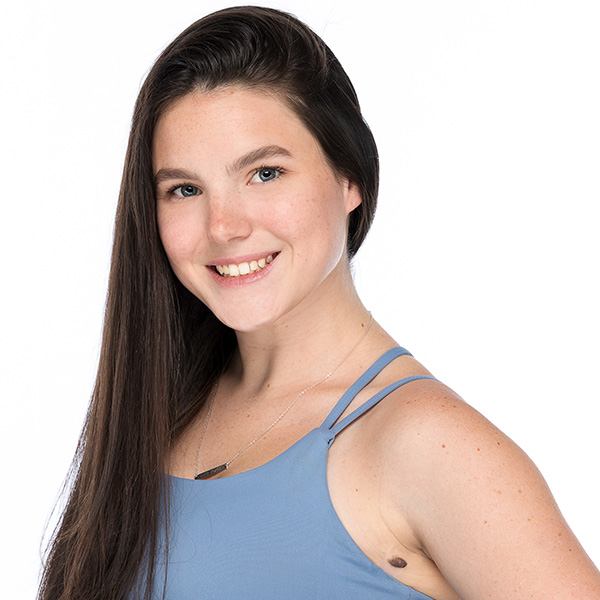 Ryan began dancing locally at the age of 6. Since she began, Ryan has been training to be diverse in many styles of dance ranging from Ballet to Hip-Hop and everything in between. Ryan also grew up competing where she has won numerous awards, scholarships, and has met/learned from praised choreographers. Along with competition, she was part of the DAS Stuart City Dancers pre-professional company. At the age of 11, Ryan became a teacher’s assistant for the younger ballerinas and at the age of 15 she began teaching her own classes. Now, Ryan continues to teach in multiple genres and choreographs for our DAS competition team! In 2017, Ryan became an official instructor of DAS and a company dancer with the Atlantic East Coast Dance Theatre. In 2020 she has also received her certification in Progressing Ballet Technique (PBT).